Discover the wonders of Great Britain

An excellent mix of  history and modern culture, Great Britten offers unique experiences for any traveler. From the capital cities of London, Edinburgh and Cardiff, to rejuvenated second cities like Manchester, Liverpool and Glasgow.

With world-class art, culture and dinning around every corner. Nature lovers will find stunning beaches rivers and mountains, lochs, ancient forests and moors. History buffs will be able to dive into thousands of years of his historic castles or view priceless artefacts of the world-renowned museums 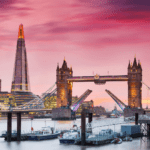 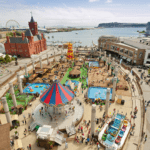 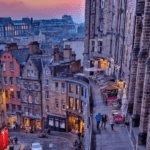 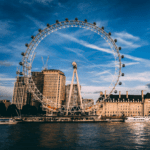 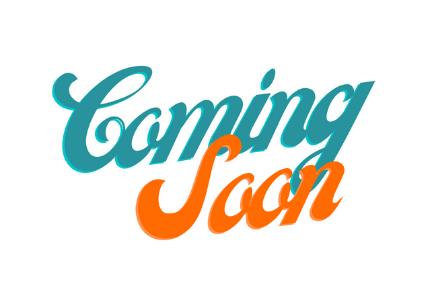 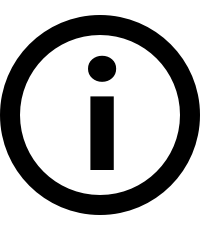 No matter if it’s your first time or your tenth time, London’s electric atmosphere, historic sights and iconic attractions excite everyone that visits.

From the major bucket list experiences like catching a glimpse of t he royals at Kensington Palace, to experiencing London like a local at the eclectic Brick Lane, each day offers a new and exciting adventure! Shop up a storm at Oxford Street, dance  the night away at the 02 Academy Brixton, feast on exotic dishes at the Borough Market, and marvel at the grandeur and beauty of Westminster Abbey – London ticks all the boxes!

Whether you’re travelling solo, with a significant other, a group of friends or the who le family, this vibrant city is bursting at the seams with new places to see, things to do and people to meet

Liverpool is a maritime city known for its rich cultural heritage and more famously as the hometown of the Beatles. The city centre has undergone a major rejuvenation and is one of the most charming in Northern England, home to iconic museums, historic architecture and an impossibly endearing spirit. Music fans can pay homage to the music greats on the Beatles Story Walking Tour, or beeline to the famous Cavern Club and relive the Beatles’ glory days in the very club where it all began.

The iconic waterfront is the heart and soul of Liverpool, home to the historic “Three Graces” – Royal Liver Building, Cunard Building and Port of Liverpool Building, alongside the Titanic Memorial and Tate Liverpool.  A little further  afield, the Liverpool Cathedral is a spectacular display of neo -gothic architecture.

Trendy, energetic and effortlessly cool, Manchester is  one  of the most  exciting  cities in England. Located  just  a  two-hour train ride from London, the city’s eclectic mix of new and old reacts its industrial heritage, as well as its innovative and modern spirit. Get a taste of the renowned nightlife in the

Just next door, Ancoats has been touted one of the hippest neighborhoods  in the UK, filled with designer  coffee shops, craft breweries and gourmet eateries, including the best pizza joint in town, Rudy’s. There’s no shortage of things to see, do and eat in the city centre either, with China Town, Manchester Cathedral and the National Football Museum within easy walking distance from one another.

Set in the rolling countryside of southwest England, Bath is a unique city rich in exquisite architecture, atmospheric attractions and luscious green space, earning it UNESCO World Heritage status . One of the finest historical sites lies in the centre of the city at the beautifully – preserved Roman Bathhouse. Just a hop, skip and a jump away the Thermae Bath Spa is home to Britain’s only natural thermal spa, one of which provides some of the best views of the city.

No trip to Bath is complete without a visit to the iconic Circus, an ornate arc of historic curved townhouses, or the Royal Crescent – A Georgian -style row of 30 terraced -house, including a museum situated at number 1.

Well -known as the departure  point  of the ill-fated  Titanic’s maiden voyage in 1912, Southampton is  still  a  popular  cruise port today. Explore the Old Town and Southampton City Art Gallery, before  taking  advantage  of  the  city as a jumping point to explore more of southern England .

West of Southampton is the New Forest National Park, which hosts a number of walking and cycling trails to explore, shared with a myriad of local animals including several species of birds, wild horses and deer. Take a ferry over to the Isle of Wight, a popular summertime holiday destination . Explore the sandy beaches, seafront promenade and large number of dinosaur fossils on Compton Bay and Yaverland Beach, before heading over to The Needles, three impressive chalk stacks that rise out of the sea on the western end of the island.

Button name here
Cardiff and Beyond Cardiff is a world -class capita l city without the crazy hustle and bustle . The city’s major attractions are located near the city centre, making this a great place to explore on foot.

Steeped in tradition, but evolving as a modern city, Cardiff has something to offer travellers who want to explore thousands of years of history or those who prefer to indulge in the city’s exceptional shopping, dining or emerging craft beer scene .

Explore art and natural  history  at the  National  Museum Cardiff, get lost wandering the iconic Victorian arcades or visit the world-famous Cardiff Castle, all accessible by foot from the city centre.

Cardiff is a fantastic add -on to any Great Britain itinerary, offering a unique culture and a welcoming vibe with all the benefits that you look for in a major city. Its walkability pairs well with the hustle and bustle of some of Great Britain ‘s larger cities.

Button name here
Edinburgh and Beyond Edinburgh combines medieval history with a vibrant urban culture . A must -visit city on any trip to Great Britain, there is something here for every type of traveller.

History buffs will love exploring the Old Town, visiting  the world -famous Edinburgh Cast le or taking a walk down the Royal Mile. Active travellers will love hiking the hills of the surrounding area, with stunning views back over the city, and palates will be pleased with the ‘Michel in Mile’, aconcent ration of some of the best restaurants in the country.

If the year-round adventure isn’t enough, Edinburgh also plays host to the world’s largest arts festival, Edinburgh Festival Fringe – with more than 50,000 performances taking over the city for three weeks each year. Artists flocking to Edinburgh include some of the biggest names to up -and -comers in comedy, dance, physical theatre, cabaret, musicals, spoke n word, opera, and many more. Almost every where you look, including on the streets,  there’ll  be  mind-blowing performances to suit any taste